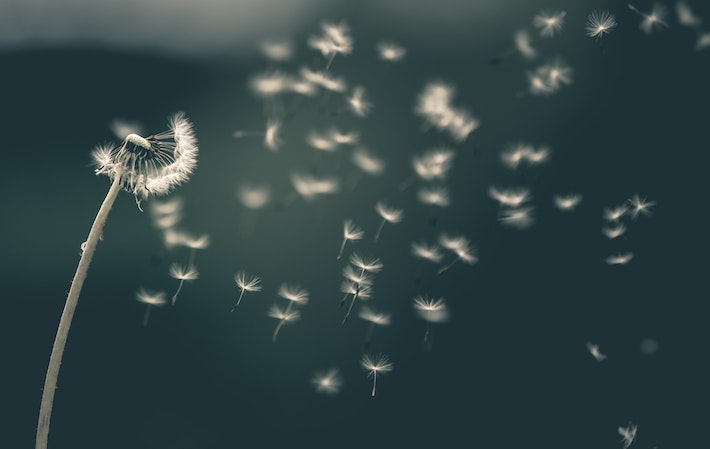 We keep hearing about videos that “go viral” on YouTube. Think of those funny cat videos, “United Breaks Guitars,” and the US Naval Academy stepping out “Gangnam Style.

In his book, Contagious, Berger asks why are some things contagious while others just die quietly, unnoticed. It’s a question of interest to everyone who’s marketing in the age of the Internet. More specifically, how can we get noticed by word of mouth, given that we’ve got a good quality and price arrangement built in?

It’s not the who – it’s the what. It’s not a matter of getting to the right influencers but creating something that is likely to generate buzz. in one example in my current city, a new restaurant created a $100 cheese steak. That particular item made sense because cheese steaks are SO Philadelphia and they’re usually a little on the cheesy, greasy side. This cheese steak was made with the finest ingredients, cooked to perfection.

Berger identified six STEPPS to going viral; you don’t need all of them but the more the better.

Social Currency – That’s currency in the sense of “dollars” or value, not being current. Examples include a secret bar inside a pizza restaurant. It’s also about novelty, status, scarcity, and exclusivity.

Comment: So many online marketers are using this strategy it’s no longer WOM-worthy. We all promise to share secrets, which now seems to be interpreted as “Very Special” or “I’m the only one who’s saying this” even when our audiences don’t believe us. Scarcity? Well, often you’ll see a price break with limits to promote sales or genuinely keep demand reasonable.

Triggers – This one’s a little surprising. People respond to triggers that relate to something they do every day. A student dining hall slogan relating to fruits and vegetables on a tray got a stronger response than slogans referring more generally to healthy eating.

The idea here is to relate a message to triggers that come up naturally. A song about Friday comes to mind on … Fridays, which come every week. Hot dogs are associated with baseball, summertime, street food vendors, and even “weiner dogs.”

We tend to forget things unless we’re reminded. It’s not surprising that when I go to the natural food stand in Reading Terminal, I forget to bring my own bag; there’s no trigger till i get there and realize they charge for bags, being totally into environmental support.

Emotion – Anybody who’s studied copywriting knows the importance of emotion, but Berger points out that certain emotions are more helpful than others when it comes to going viral. Usefulness and awe were associated with re-direction of articles from newspapers and videos from YouTube. Sadness doesn’t motivate sharing because it slows us down; anger and anxiety are high-arousal emotions that support sharing.

Berger points to the video “United Breaks Guitars,” which got millions of views on YouTube. (If you haven’t seen it, it’s not exactly hard to find.) Berger associated the video’s popularity with anger that resonated with so many travelers who felt ill-treated by airlines in general and United in particular.

Berger stops there, but you can dig deeper through Dave Carroll’s book, also titled United Breaks Guitars. Dave’s not the world’s greatest writer but his book explains how he deliberately set up the video to go viral, choosing music that would be catchy and an appealing storyline.

Copywriters won’t be surprised to learn that emotions will resonate even in a left-brained product like Google search. Berger explains how artistic designers encouraged Google to show the power of search engines by presenting a funny, romantic love story instead of a collection of statistics. We can all learn from this one.

Public – It’s no accident that the apple logo on Mac laptops is backwards to the user but upright, visible to others, when the laptop is in use. We talk about products we use publicly (cars) more than those we use privately (toothpaste).
Social proof works: it’s why we get those “I voted” buttons at the polls and why researchers found that binge drinkers tended to think everyone else binged. Hotmail generated buzz by p promoting itself with every email (today you couldn’t get away with it).

You can make the private public, as a cancer fund did  with the mustache campaign and yellow wristbands called attention to the Lance Armstrong foundation. Some of these programs can backfire, as we’re seeing with the “Think Pink” breast cancer campaigns.

Practical Value – This one’s pretty obvious, although some examples aren’t. For instance one video went viral with a demonstration of how to shuck corn without leaving any threads! On the downside, myths about health also go viral, because people are looking for solutions.

Stories – Best for last. You’re probably reading this advice everywhere. People remember narratives – even everyday stories. Berger gives an example of someone who wanted to send a coat to Land’s End for repair; instead, the store sent him a whole new coat, saying, “It’s too cold to wait for yours to come back!”

That’s not just a great story but a lot of useful info, says Berger. We learned that Land’s End makes warm winter coats, has outstanding customer service, and fixes things for free.

Of course, the key to a successful story is the link to the message we want to communicate. A video about transforming an ordinary young woman into a model can be a compelling “Trojan Horse” for Dove soap. A man diving into a pool wearing a tutu doesn’t do much for casinos, Berger says.

I like to tell the story of a famous beer commercial, featuring a dog who goes to the kitchen to fetch beer for his master. We hear the refrigerator and the can opener and then we hear lapping sounds, to the owner’s dismay. It’s a great story but I can never remember the beer company sponsoring the ad. In contrast, the Budweiser dog is hard to forget.

The key to being contagious? Reach your audience.

Your message will spread like dandelions when you reach your market on an emotional level. Check out my free report – How To Dicover What REALLY Motivates Your Clients.